Think of the VOD bingers as your typical college or university student. Time is a resource they have a lot of, but this is counteracted by having less economic clout. 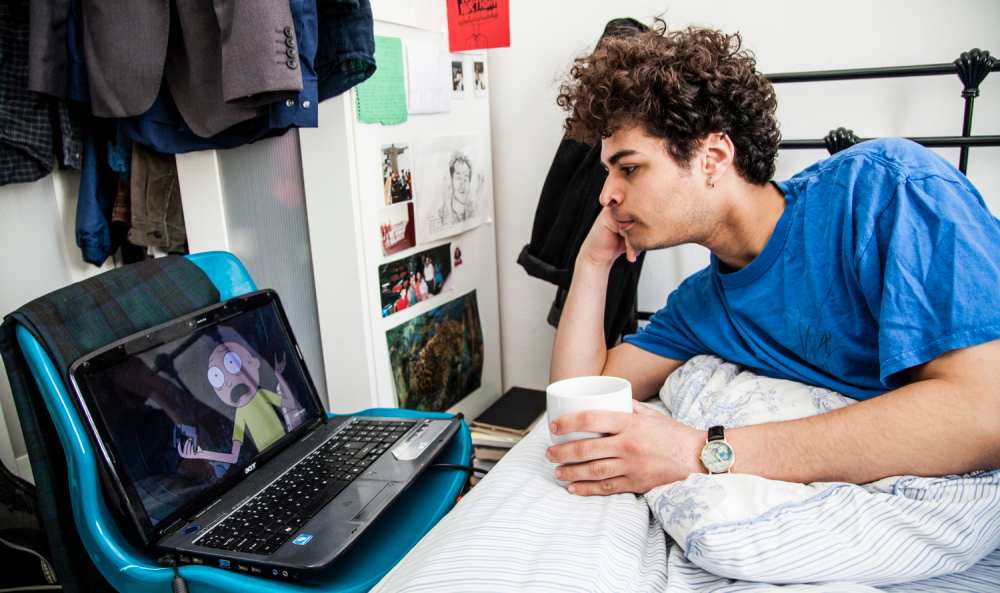 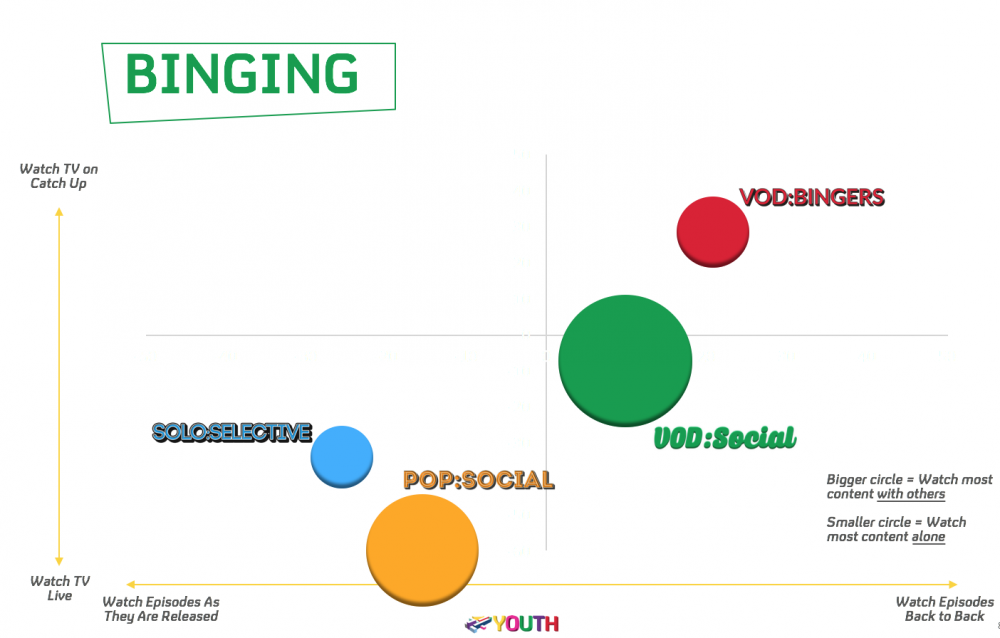