The Urban segment is intrinsically linked to inner city living – young people living in busy multicultural hubs, with rich and varied influences, where wealth and poverty sit side by side – and with access to the latest sounds, clubs and fashion.

Across all segments, Urban Tribes are strongly influenced by what they see and experience in their immediate environment – many cite family, church and the local community as huge influences. Being part of the ‘local’ scene is key – there’s enthusiasm for supporting grass roots talent and local movements, and many Urbans identify themselves with a specific area in the city – such the grime duo Newham Generals or gangs across big cities.

Urbans are best known for music – from r’n’b, grime, UK bass and funky to old school jungle and rap. Members are proactive in their search for new sounds, getting behind new releases, picking up digital mix tapes and sharing them with their social networks. Urban Tribes play a hugely important role in dictating the artists that break through to the mainstream – just ask Tinchy Stryder!

Fashion-wise, street wear rules – from classic sports brands to independent urban labels, such as King Apparel. Drawing inspiration from US street fashion, these Tribes were among the first to adopt the baseball jacket and snap back combo – a look now adopted by Leading Edge Tribes aplenty.

There’s no getting away from it, urban sounds and styles dominate the mainstream and mean big business. The explosion of grime and street wear is testament to this segment’s wield over popular culture. 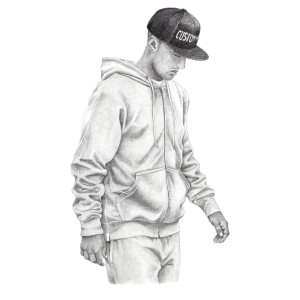 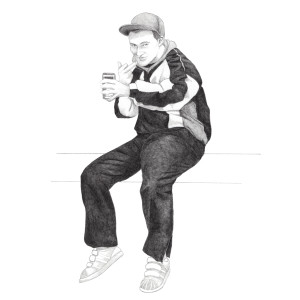 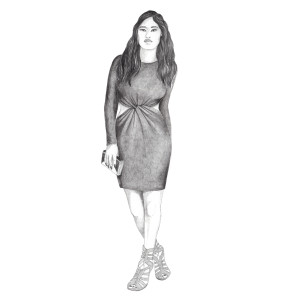 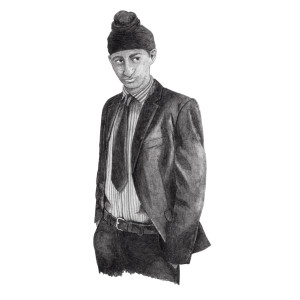 Get Paid Crew are highly aspirational, driven by money and being their own boss.

More straight-laced than their innovative DIYer cousins and likely to be working hard to set up their own business, get a good job and make money, money, money – once connected to dodgy dealings, there is now a huge amount of respect for the success orientated GPCs.

Still representing status and style, it’s about partying, looking good and staying ahead of cool.

Stylers hold strong on the UK Tribes map – innately cool and stylish, the rising influence of Urban fashion and music have made them a hugely aspirational Tribe for youth today. As luxe sportswear and Urban high fashion has hit the Aspirants (check out the Hypebeasts), more young people than ever before are looking like a Styler and aspiring to their luxury lifestyle.

Trackies are laid back enthusiasts motivated by the need to chill, whether that’s gaming, watching films or listening to music.

They’re all about hanging out, playing sports and computer games, ordering pizza and getting their hands on a bit of weed! Typically seen as those with the potential to achieve but lacking in motivation, these guys just want to chill out man!

Part Chaver, part Chav, part Trackie and part Get Paid Crew – this is the updated Chav, a low level wheeler dealer, likely to be shotting weed, wearing trackies and trading knock off trainers than being admired by other segments, in fact, most run a mile when they see them. 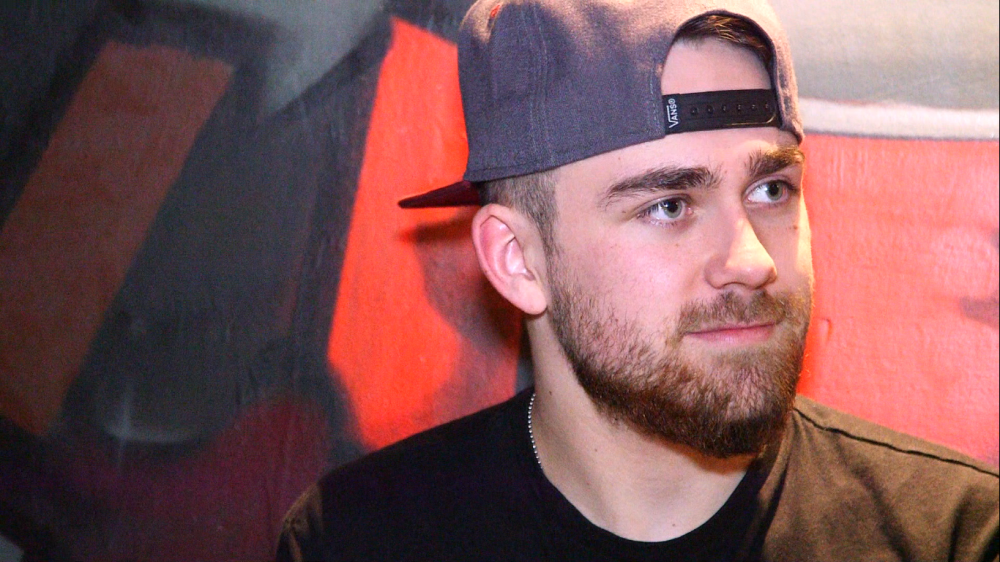 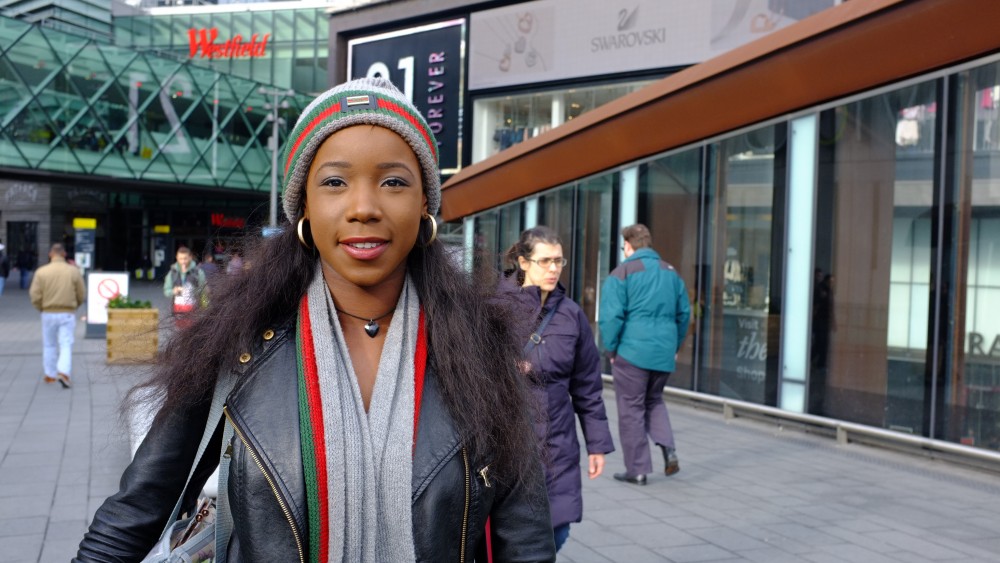 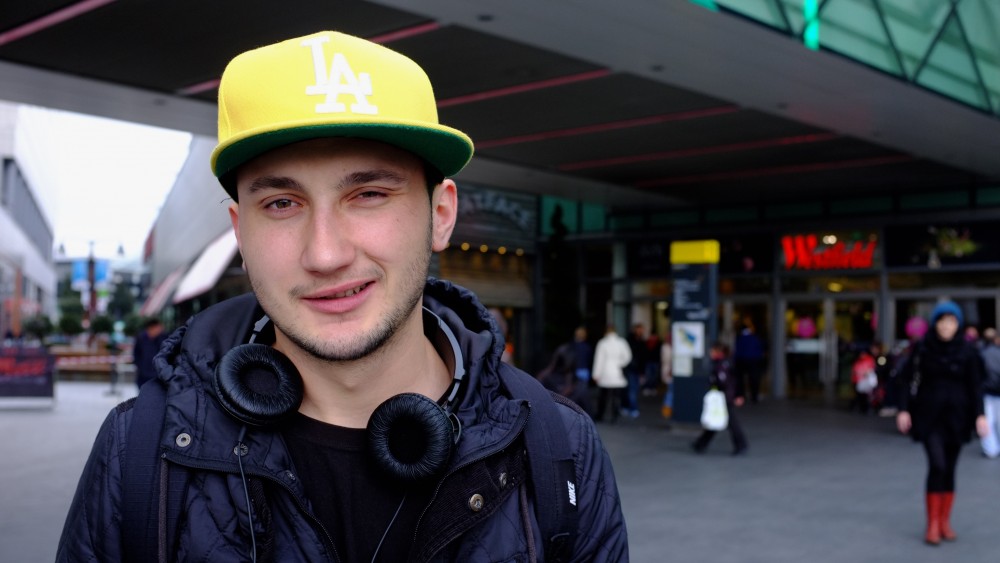 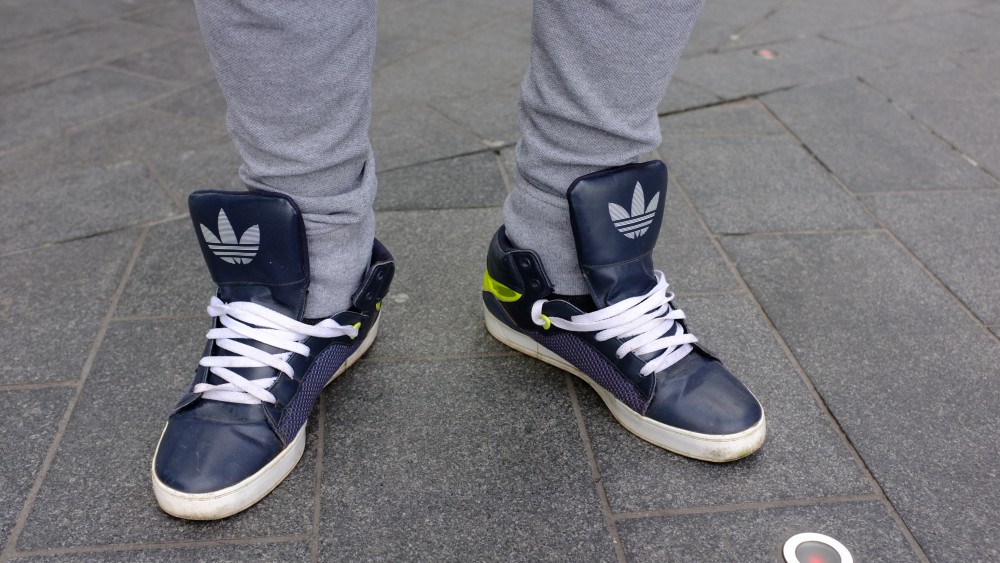 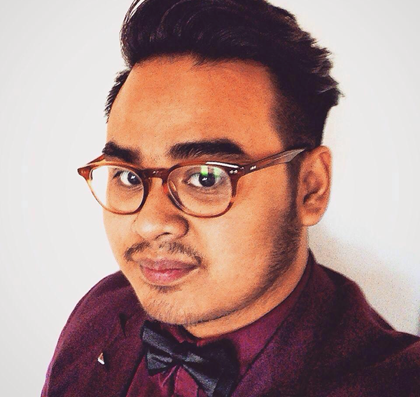 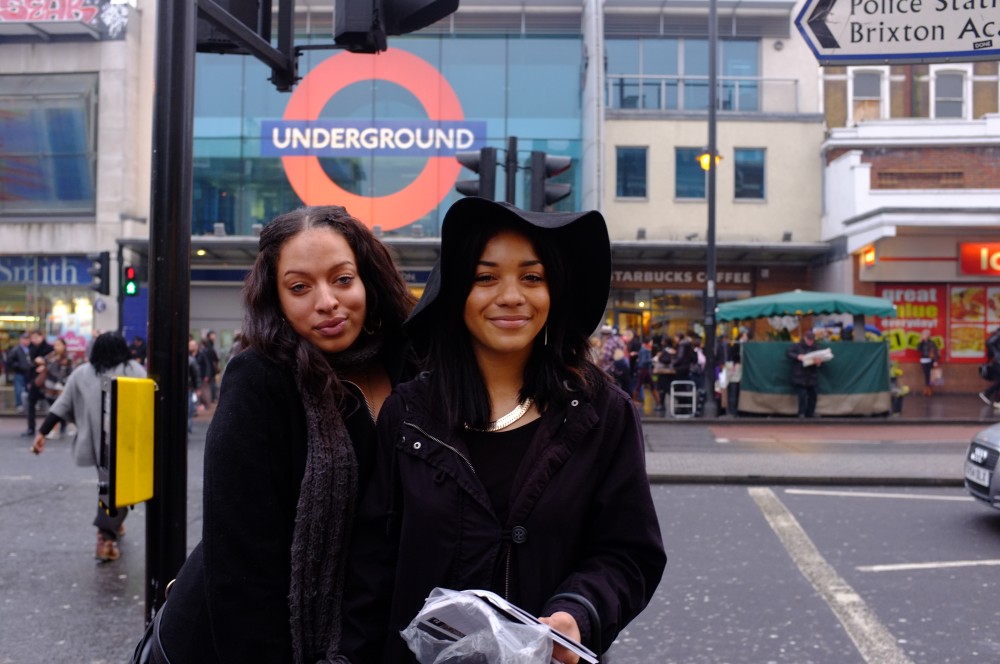