“Festivals are massive milestones in the year because they’re kind of a mix of everything great. You went on holiday camping? You went to a concert? You went to a party? You hung out with friends? A music festival is like all of those things combined into one amazing weekend!”

The Mainstream forms the backbone of tribal society – where most young people start out and some never leave. The key is in sticking with what you know – chart music, prime time TV, local nights out and a bit of booze.

Looking to commercial entertainment channels for influence, Mainstream Tribes prefer to stick with what’s safe rather than rock the boat. There’s little desire to hunt down underground fashion and music – they are more than happy with readily available ‘high street’ influences. Think Capital FM and Radio One, Miss Selfridge and Burton, Heat magazine, FHM and Nuts.

There’s a strong emphasis on conformity across all Tribes and ages. Siege mentality makes Mainstream Tribes wary of those standing out, anything that’s too ‘out there’ is sure to elicit disparaging remarks – nobody likes a show off! Yet, Mainstream Tribes are among the most loyal of all – both to their friends (often keeping the same group from school) and family. They’re also fiercely proud of their local area.

Townies are among the most resilient of Tribes, proud to be ‘normal’ in a world of change. They want to stay local and live for the weekend, shun adventure and enjoy creature comforts – topped off with a big annual holiday with mates! 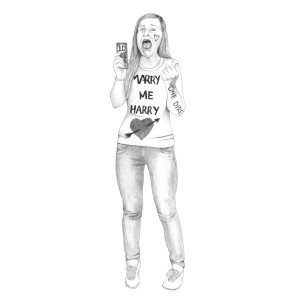 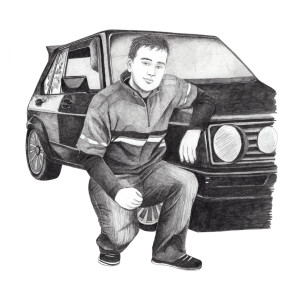 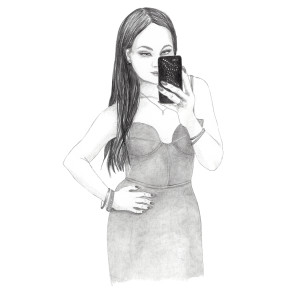 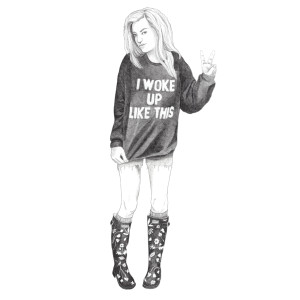 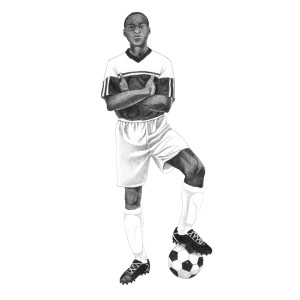 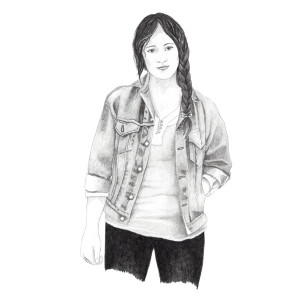 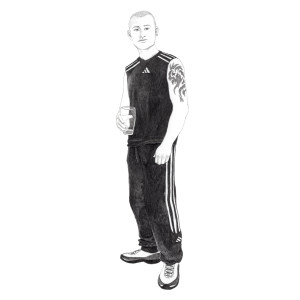 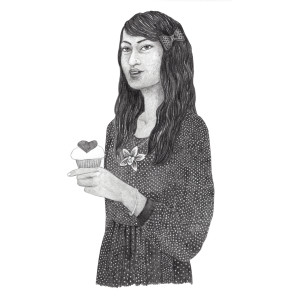 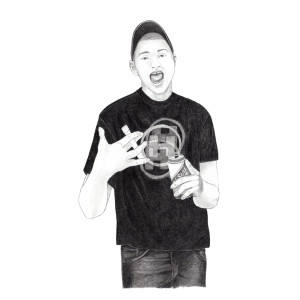 Chavers are all about the big night out – drugs, booze, dancing and getting smashed with their mates!

With commercial EDM (Electronic Dance Music – think Calvin Harris) dominating the charts in recent years and festivals popping up in cities all over the UK and Europe; the Chavers are alive and one of the most familiar stereotypes of UK youth culture. A friendly, down to earth Tribe that will spend big on a holiday over everyday essentials, the Chavers (especially the live-for-the-weekend students compared to the music-junkies) are much more welcoming than the name suggests. However be warned – drug use rates in the UK have halved for 16-24s in the last decade, so the Chavers of today aren’t going as hard as they used to!

Fan Girls and Tumblr Kids have merged – 24/7 access to celebs means this Tribe are getting younger and moving faster than ever.

It’s strange to think that in 2012 Fan Girls were a new Tribe – today they are one of the most noticeable and well known facets of UK Youth culture! United by their love for musicians, vloggers, bloggers, models, books, TV series, TV personalities (and anyone in between) the Fan Girls start at 13 years upwards and are a powerful force on social media – and big spenders on merchandise and experiences.

Chavs may need no introduction – but their image is becomming increasingly co-opted as the Chav look inspires Leading Edge trends.

Sports Junkies are one of the most aspirational of Mainstream Tribes, but also one of the l;east influential. They’re dedicated to sporting achievement and prepared to cut out friends and habits that stand in the way.

Sports Junkies used to mean being motivated, dedicated and all about the win – but today, the majority are much more high street than high level performance. They are simply young people for whom playing team sports is a key passion point in their life, and build their identity and community around playing sports.

Blingers are synonymous with TOWIE and footballer style – but the Blingers have evolved considerably since the 2012 refresh. Today boys are a much bigger part of the Tribe as polished, fashion-forward and stand-out style has become a norm in the Mainstream.

Always there at the bottom of the influence pyramid, the Townies are an entry-level Tribe, open to all that want to play…

Townies are as Mainstream as you can get – high street fashion, pop chart music, Saturday night TV and a night on the town. As the rest of the Tribal map is becoming more fashion-forward and fast-moving, the Townies are still in the local Wetherspoons or on the bus to college – they are likely to be friends with Blingers and other Tribes, but prefer to go with the flow and don’t want to stand out.

Boy Racers have been around for decades, a predominately male stronghold focused around motorsport and cars.

Boy Racers are a strong, tight-knit community of young people who dedicate their time, money and social lives to a shared love of cars. Often living at home and spending all their savings on their ‘projects’ with DIY adaptations and YouTube tutorials filling in the blanks, they eschew the drink and drug culture found elsewhere in the Mainstream and instead focus on technical know-how in a Tribe driven by niche knowledge.

Being creative is firmly in the Mainstream today. From photography to art, craft, music, film and blogging – everyone is curating online!

Everyone is a creator now, and Makers are the new Tumblr Kids as everyone is creating original content online and sharing it on social media; while many are also getting hands-on creative at home. So from DIY furniture and art to animation, there’s an explosion of creativity across the Mainstream – just don’t confuse it with Leading Edge career Creatives, these guys are doing it for themselves!

The Rah stereotype is all about being well connected and well schooled – living the high life at society events and wearing only heritage brands… But the reality is much, much more down to earth. More likely to be found slouching around Uni in sportswear or kicking back in the pub, the Rahs exist but certainly aren’t that aspirational. 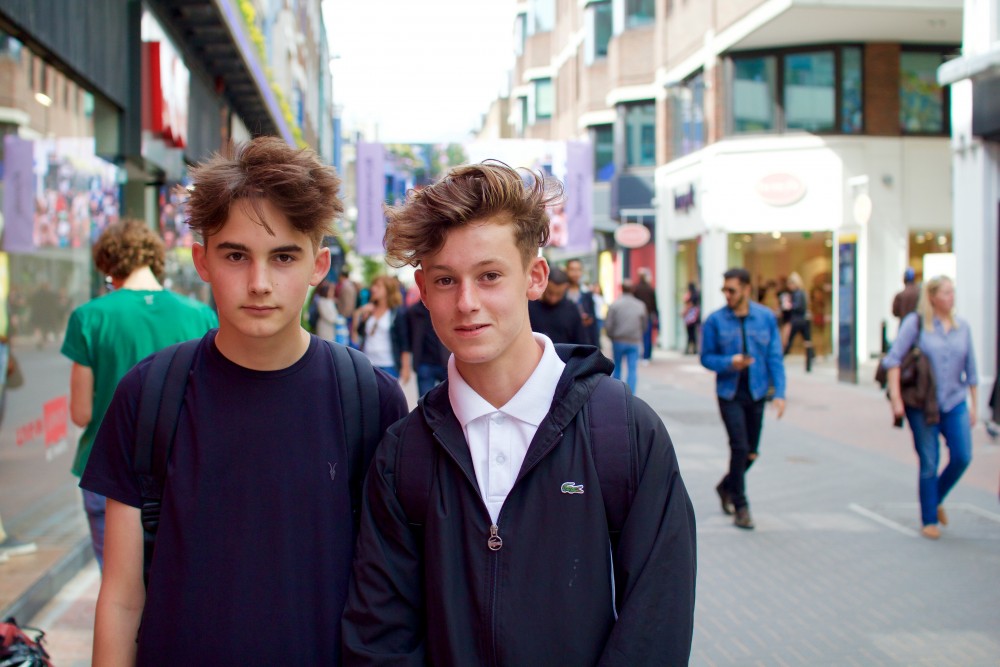 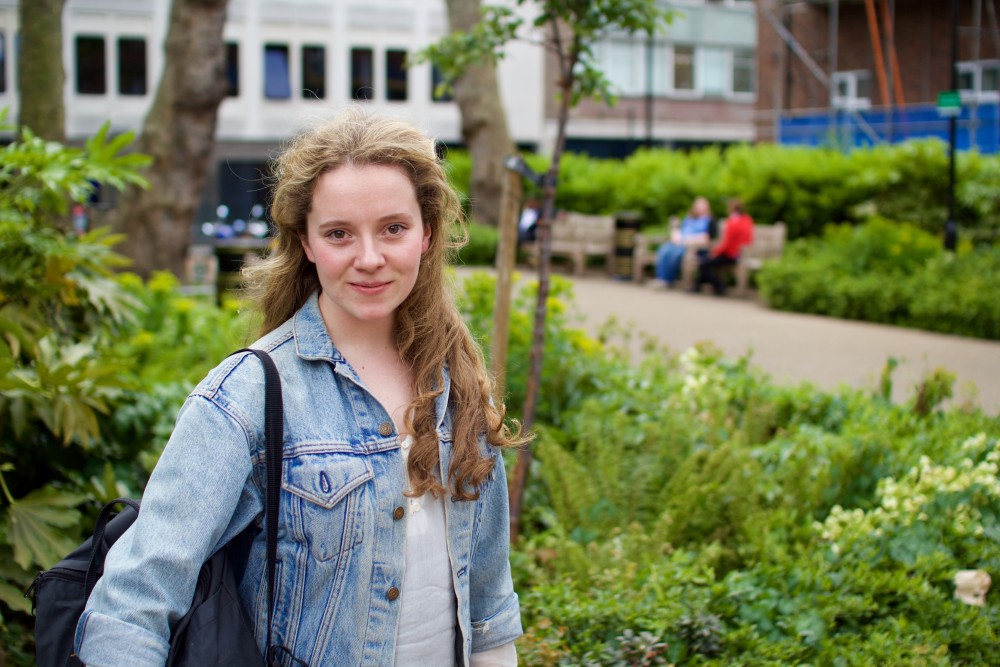 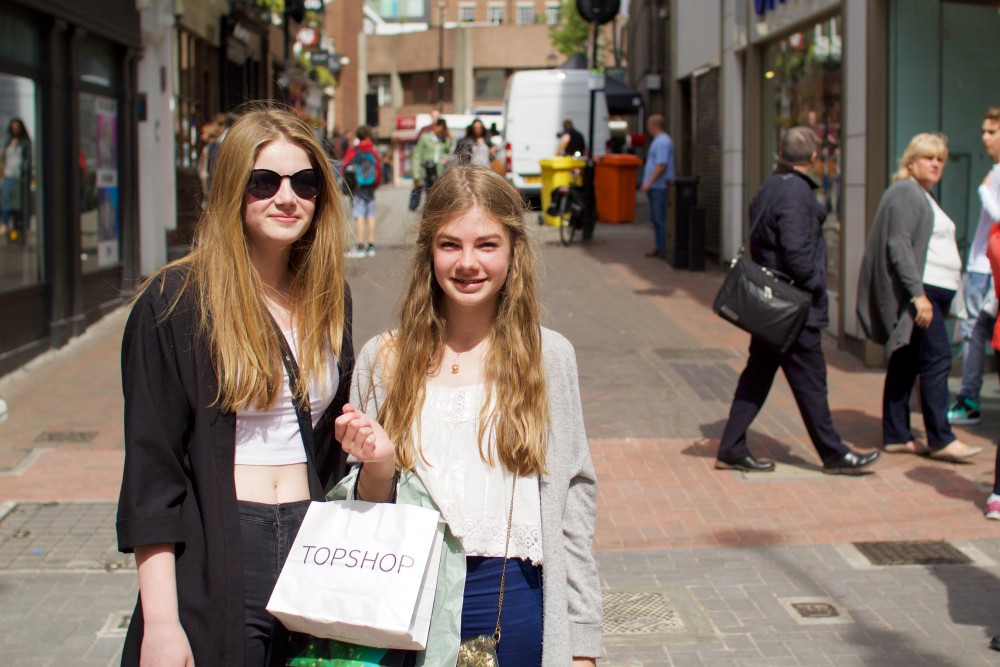