Living for the moment, Aspirant Tribes know the look, music and lifestyle they want – and will spend big in order to get it! Attuned to what’s happening in Leading Edge circles, it’s about keeping up with what’s cool but without all the hard work of creating it themselves. These Tribes will be found in Student Unions across the UK, from UE to Loughborough.

Social butterflies, they are spending summer holidays hitting the festival circuit – from Bestival and Secret Garden Party in the UK to Croatia’s Outlook and Serbia’s Exit festival. Whether it’s the latest pop-up, food truck, concept store, art gallery or nightclub, they want to be the one to have seen it first – and post it on social media. Experience seeking drives the Aspirant segment, and introducing the newest fashion and music to their friendship group motivates Tribe members.

From the ubiquitous gap year alpaca jumper, to the MacBook Pro, Ugg boots and Hershel backpack, Aspirant Tribes are big consumers with strong brand affiliations. Brands trying to crack the Aspirants need to work hard to prove their cool credentials. They need to be in the right place, at the right time, with the right people – although appealing to them may be challenging, those who do are rewarded with surprising brand loyalty. 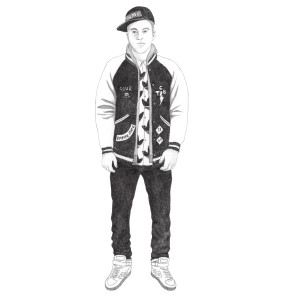 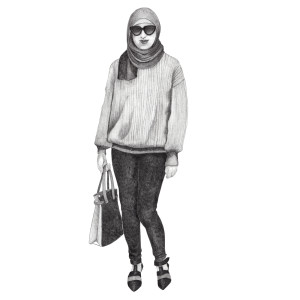 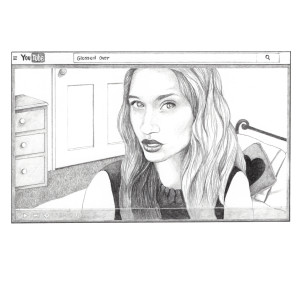 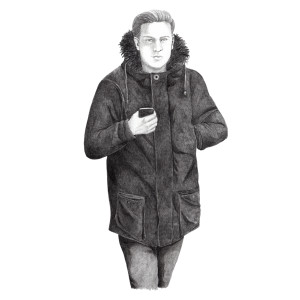 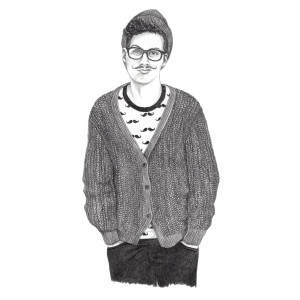 Trendies are driven by beautiful things and beautiful people, Trendies love fashion and are always looking for the next big trend!

They’re the biggest outwardly ‘brand-me’ Tribe – they’re universally aspirational in fashion and music, both offline and online.The rise of Mainstream Brand Me behaviours and fast fashion means the Trendies are still going strong and are one of the biggest Tribes on the map in 2015. Their influence is if anything growing, as more and more Trendies lean towards vlogging and sharing their super-soft-focus, Instagrammable lives online – inspiring younger teens to live a perfect life.

Vloggers and Bloggers are at the heart of today’s Tribal map – inspiring a whole generation how to live.

In 2012 Tumblr Kids joined the map – by 2015 Vloggers are one of the most familiar and famous Tribes in the UK. A catch-all Tribe to describe young people that are vlogging, blogging, tweeting and instagramming their lives, attitudes and values online; they aren’t creating culture and new social norms (bar those with 1M+ followers!) but are having a huge impact on youth culture today.

Hypebeasts are a new breed of New Casual/Hipster– obsessed with the aspirational Urban lifestyle and the brands that go with it. With a thriving online culture, key icon products and their own language (Bump, OG, Grail, Wavey…) they are thriving – but bitchy too!

The New Casuals are unchanged on the map – think twenty-something, understated lads that consciously maintained low-key style from Norse, APC and Folk.

Their hate of hype and broadcasting their lives makes them polar opposites to the Hypebeasts! While they share a love of music, festivals, fashion and footy – the Hypebeasts are all about niche language, products and ‘getting in there first’.

It’s been a long time coming – but the Hipsters are firmly out of the Leading Edge, and are getting younger by the year.

Poor Hipsters! Since 2012, they took over being the vilified Tribe from the Chavs – synonymous with being ‘try hard’ and vacuous at a Tribal level, but receiving derision from wider British culture too (even your dad knows what a Hipster is in 2015!).

As authenticity became a key tenet of youth culture and the Hipster look was disseminated to teens via Primark; the iconic skinny jeans, glasses and obsession with Bergheim made the Hipsters a stereotype and an insult for the original Hipsters (most of whom have now aged out of the Tribes model). 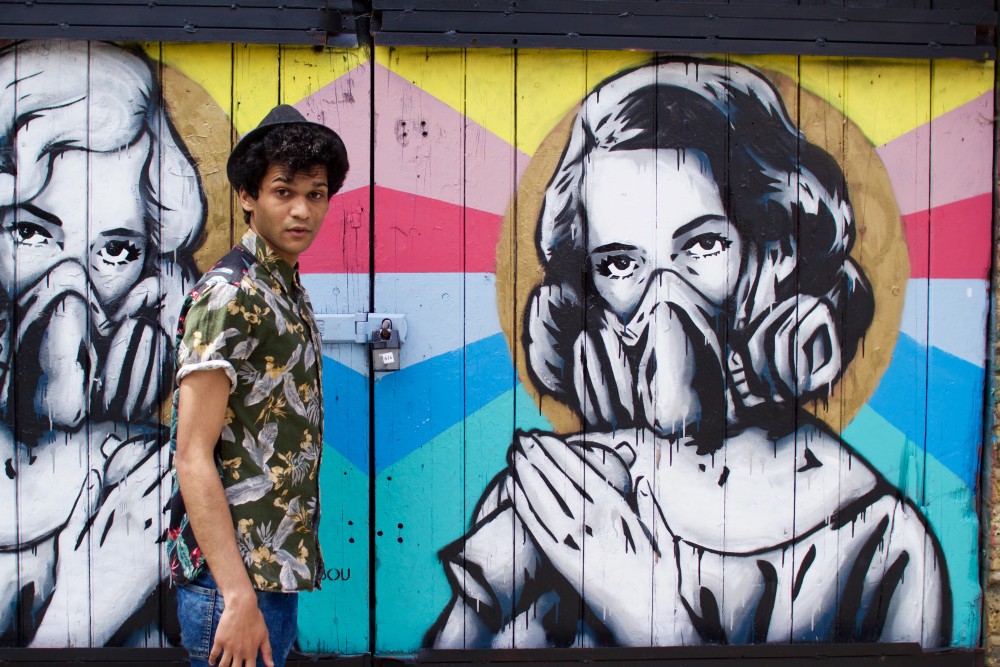 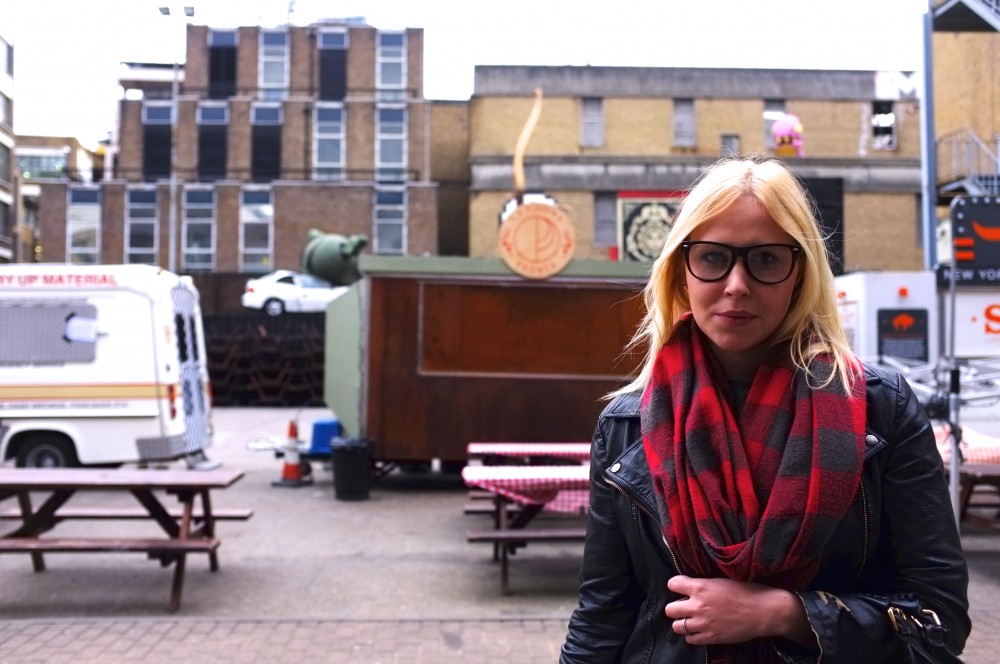 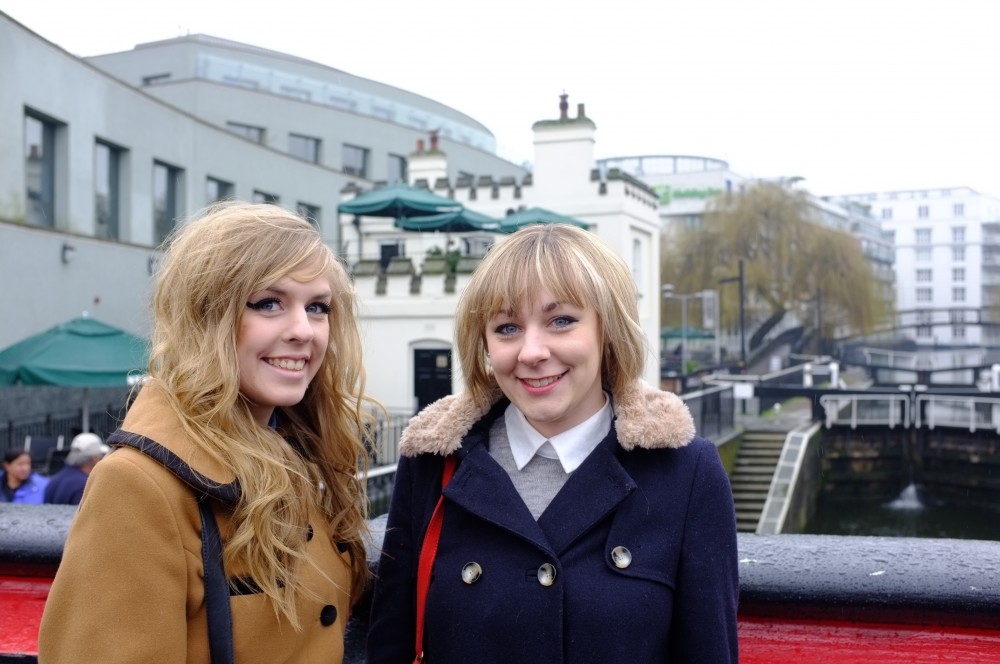 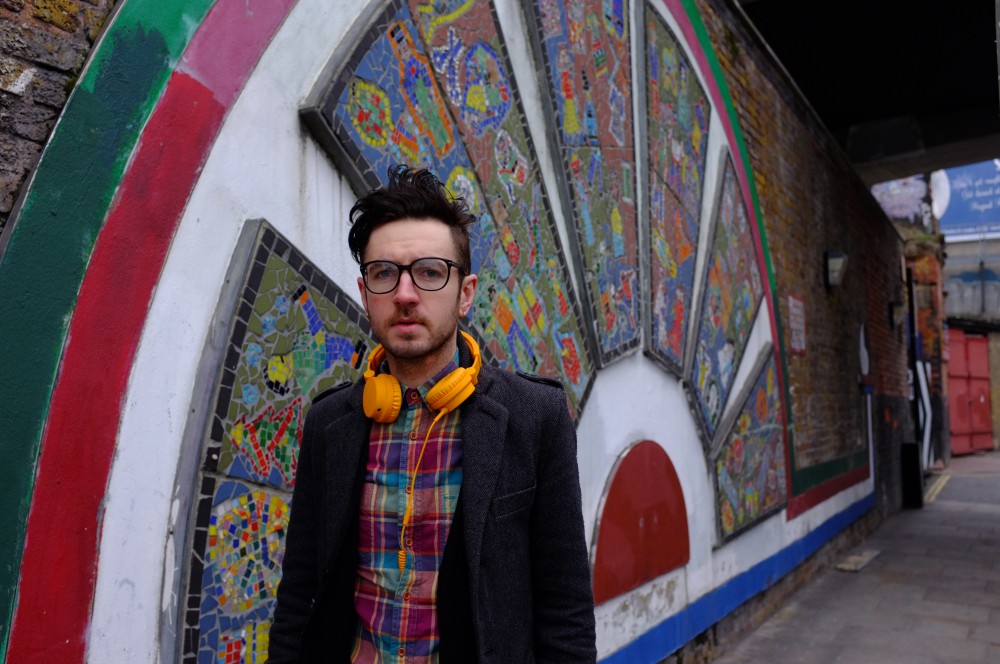